Rock against PovertyTM (RaP is an underpinning creative fundraising mechanism to channel much needed financial resources for the cause of fighting poverty and climate change in support of the 2015 UN MDG’s. Poverty and climate challenges are intrinsically related and each loans itself to causing the other, with the latter having the more pronounced and irreversible effect on the former.
RaP was launched in Kolkata India on 8th December 2010. Four months after, the initiative was taken to the United Nations Headquarters in New York, for global branding and celebrations of the 2011 Earth Day Events. In September 2013, during the United Nations General Assembly, RaP was further rebranded under partnership with the UNESCO Center for Peace New York State. In 2014, RaP began negotiations to collaborate with the Jimi Hendrix Charity Foundation. 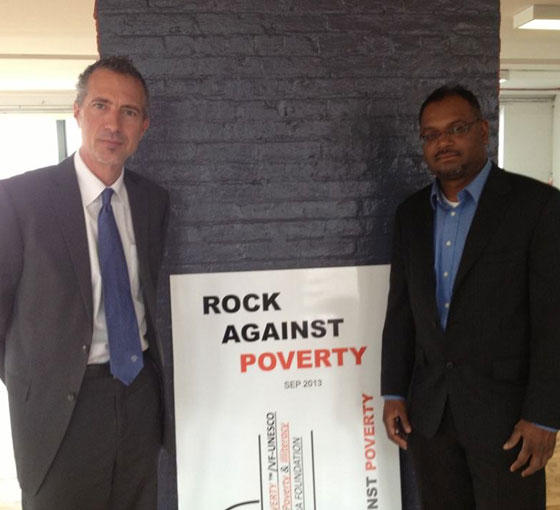 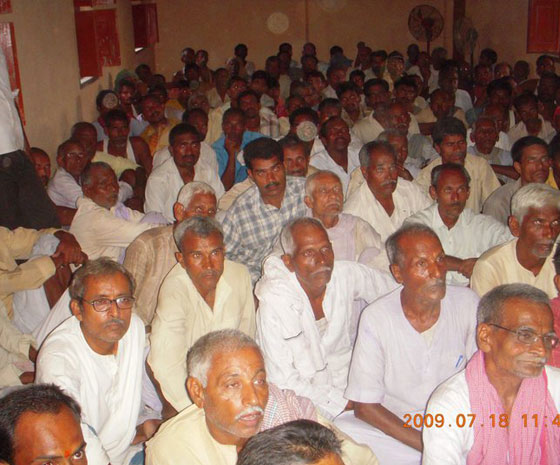 About Rock against Poverty™

ROCK against POVERTY™ (RaP) (conceived by the Vihara Foundation) is a cross-cultural sustainable creative-funding experimentation, deep rooted in the diversity of Music, Art and Sports and the power of “goodness” throughout the globe, to promote the evergreen message of peace, love, harmony, humanity and environmentalism. It is a platform to create the basics, quality and standards for establishing creative inclusive participation about the alternative thought process for aiding poverty alleviation and climate change mitigation. The emphasis is on delivering sustainable livelihoods for the poverty stricken regions along with harnessing positive climate actions.

RaP is an entertainment industry fan based drive to rise up in cultural solidarity and go around the stifling effects of political talk shops, corruption, and the red tapes that are keeping two billion people trapped in Poverty and our planet threatened by Climate Change. Today, there are enough grassroots driven non-governmental initiatives pushing solutions, whose combined efforts can make a mountain of significant difference, only if an alternative means to people’s empowerment and awareness is created.

Driven by concerned youths and scientists alike who have a common understanding of the issues, people and the environment cannot wait anymore for policy makers to keep incurring meeting costs, bill the taxpayers, all while producing little action on the ground than what is wholly needed. It has become a cycling effect and practice, elections after elections, world summits after world summits, as the people and planet cry out for help .

Ambassadors for Rock Against Poverty

Rock Against Poverty is currently engaging prominent public personalities and celebrities as Global Ambassadors to spread the message of our sustainable initiatives and also to be catalysts to eradicate poverty from the face of our earth. These Global Ambassadors will help unite and converge multitudes of people across the world in action to liberate masses of people from poverty into abundance.

The launch of the fund raising campaign Rock against PovertyTM was initially aimed to give further impetus to the beta testing of the Vihara Foundation’s pilot project underway in Uttar Pradesh (Ballia) in India, (a region where quarter of the world’s poor resides), however, its potential was quickly seen beyond this, specifically as a general funding base in support of all NGO’s engaged in the common cause of sustainable development.

Considered a macro-scale R&D poverty alleviation undertaking by the Vihara Foundation, funding for project outgrowth and development presented a confronting uphill battle and challenge. The current undertaking at the ground is working towards optimizing a 500 hectare testing model for achieving development and poverty alleviation, and in the next three years growing out to 50,000 hectares, where after, the aim is to scale out this operation in other poverty stricken locations within India, Africa and impoverished and recent earthquake ravished, Republic of Haiti.
RaP strategic formulation is based simply on inviting each individual engaged in the entertainment industry to contribute at least $1 per year towards the two critical challenges of sustainable poverty alleviation and climate change mitigation thereby raising more than $ 100 million each year of urgent funding for the outgrowth of solutions for the cause.

Global remittances dwarf foreign assistance by a factor of three and total $414 billion. Remittances are generally individual to individual, and there are no intermediaries process channel and catchment fund to facilitate diaspora investments.

The Vihara Foundation (in collaboration with other institutions) is set to design a remittance transfer mechanism that will not only remit moneys for a substantially lower cost, but allocate a portion of those savings into a Global Development Fund for seeding sustainable development projects across the world in remittance bound developing nations. 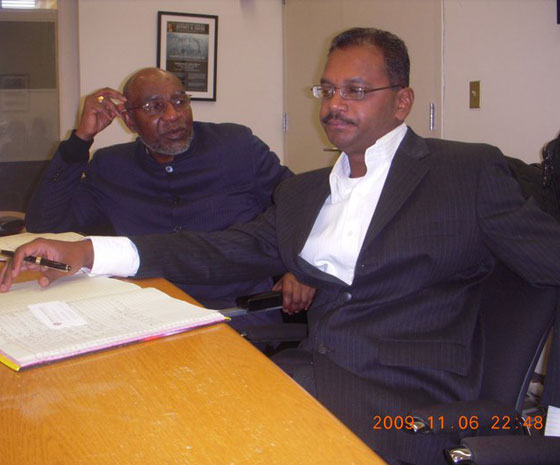 With regards to financing poverty allevation and climate mitigation projects accross the globe, extensive research and development has been conducted, and there is intent to develop and introduce a creative financing instrument through banking industry to service these needs.
Reckoning poverty and climate change as a technical problems and designing and testing solutions to address such demand the inputs of technical experts with associated incurrence of costs. THESE COSTS MUST BE MET, BUT DO SO WITH GREAT DIFFICULTIES!

Also, some technical problems extend to national and international domains: for example, instituting creative self-financing instruments for development, and, countering the long standing problem of equitable distribution of wealth; these require strong legal representation with justifiable expenditure of costs targeted to deliver across the board sweeping results for the benefits of overcoming the hurdles contributing to poverty.Vihara Foundation mission to work for the cause of poverty alleviation and climate change in support of the 2015 United Nations Millennium Development Goals (MDG’s) demands effective funding mechanisms.

Fortunately, in the case of the Vihara Foundation’s proposal, implementation costs are not foregoing and only initial, limited to the design, testing and expansion phases of the project only; a unique framework for development self-financing is being developed on the basis of harnessing previously unaccounted and unqualified equity that exists in the poverty stricken economy.